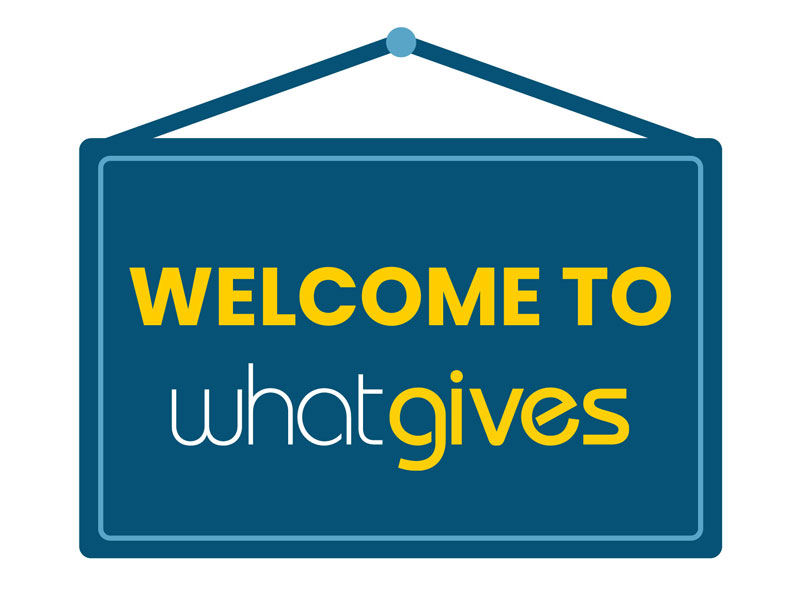 My name is Scott L. and I am a 55 year old man that has been blessed with so much in my life. Even though life was not perfect growing up, I had advantages that others didn’t have and I was able to go to school, then go to college, get a degree, get a job and make money. Of course, it didn’t come without some ups and downs and at any turn things could have turned out very differently.

Unfortunately, not everyone is as lucky as I am. Many people, for a number of different reasons, are challenged daily to balance the financial demands of life.  Some people, unfortunately, end up without any support system and as such are vulnerable to falling through the cracks of potential due simply to a lack of support from their network.

The reality of so many became clear to me in 2015 when I became friends with an amazing man named Larry. Larrys’ upbringing was far from perfect, in fact, some may say that it’s amazing that he became anything at all.

What I realized in 2015 that many people have very limited options to access money without exorbitant fees. In Larry’s case, he was in school full time, without any family to support him and no options to pay for an unexpected bill….

his only option at the time was to drop out of college.

This started the idea of WhatGives.  More to come.