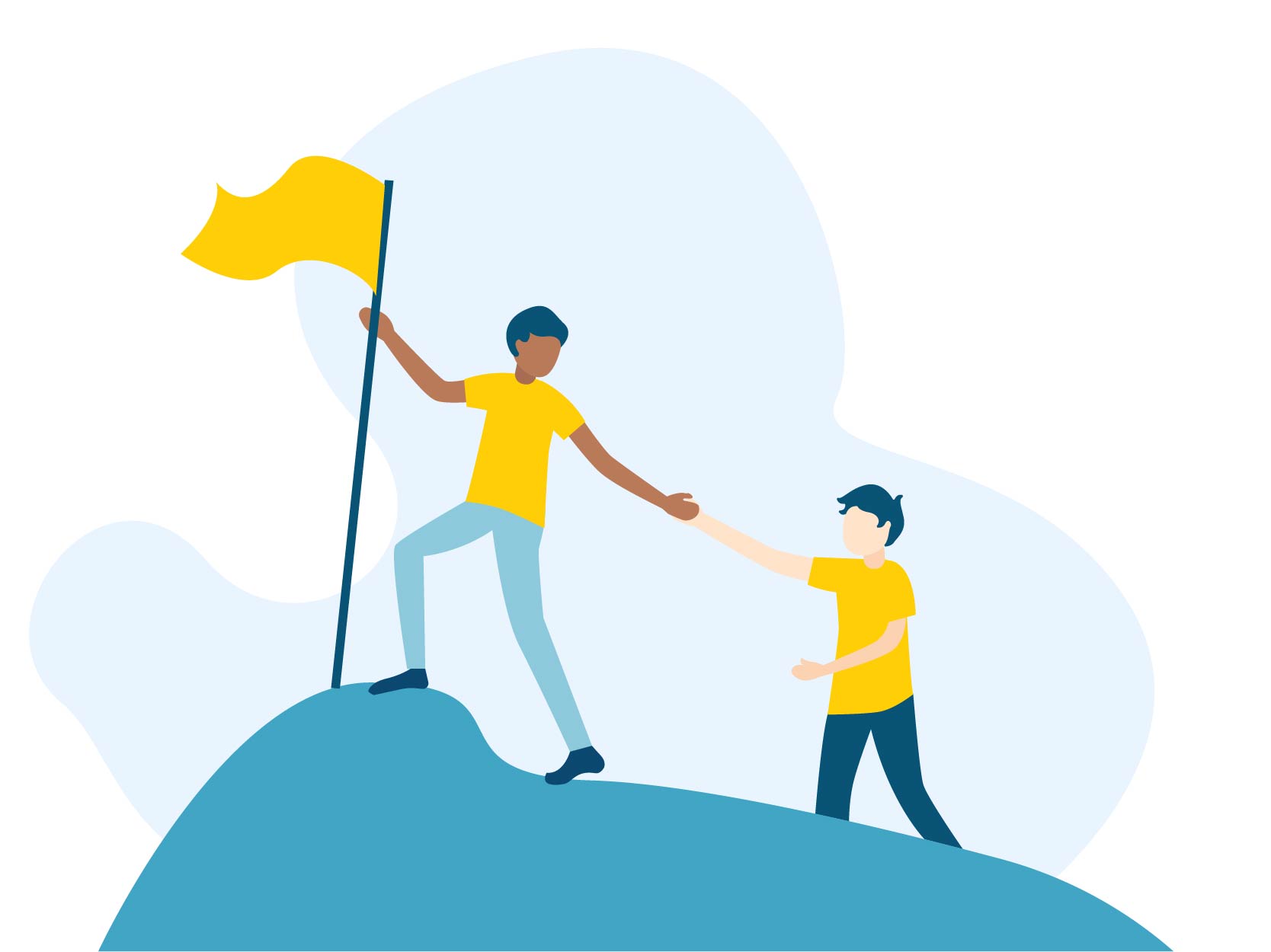 Neither Larry nor Scott were looking to start a non-profit.  They were simply good friends trying to do the next right thing and continue to move forward in life with work, school, and family.

Larry, who was attending North Carolina State University and was one year away from a bachelor’s degree in architecture, and Scott, who was employed at the time as a Project Manager, had become close friends through a support group in Raleigh. Over the years, their friendship had grown and they had helped each other through some tough times.

But on this particular day, Larry’s tone of voice was different as they talked on the phone. “What’s up?” Scott asked… and Larry proceeded to say he had just been hit with an unexpected bill of $350.

“I can loan you the money if you need help,” Scott said. “You don’t even have to pay me back”. “Yea, but that is awkward with friends”, Larry said. “I don’t want to have that hanging over our heads and have it affect our friendship”.

“Then what are you going to do?” Scott asked. “I’m not sure” Larry replied.

You see, Larry did not have family or a support network to help him with this situation. His only option at the time was to drop out of school, get a job, and pay the bill.  He had no good options.

A couple of days later, Scott and Larry talked again…”What are you going to do about that bill?” Scott asked. “I still don’t know”, Larry replied. “I’m looking around my apartment to see what I can sell”.

Then it hit us. “I wonder how many people this kind of thing happens to?” “What if there was a way to connect those in need with those that want to and can help?” “Where do people go when they are on the verge of a financial crisis that will have detrimental effects on their future, their education, their training, or their job?”

Larry never did take the $350 that Scott offered. Instead, he worked to help launch the WhatGives idea, putting together some of the early paperwork to get the 501(c)3 application completed and approved.

We decided that there are a lot of people that at some point in their lives were in a crisis.  This crisis couldn’t be solved by a sandwich or a place to sleep. Instead, we realized that at some point people may need one critical thing…money.

1. “I wonder how many people this happens to….where a small sum of money is all it takes to avert a life-changing decision and potential crisis?”

2. “Where do people go that have a small sum financial crisis? Is there any help available?

3. “What if we created a community of people that all share in the vision of education, training, and employment and allowed them to help each other in times of need?”

It’s been 5 years since that first idea sprouted and now we are taking the next steps to make our dream a reality. A dream that through connecting people, we can help those in need to overcome a crisis that will enable them to become trained, educated, or employed.

By the way…Larry is doing quite fine. He got his degree and is now working full time in Raleigh at a major architecture firm.

For Scott, the feeling of helping was never so personal and so meaningful.  With WhatGives, we not only are trying to help those in need but we also want the people giving to feel like Scott did. That feeling of “I made a difference”!

If you are interested in joining our community of support, drop us an email at contactus@whatgivesnc.org or check out our website at www.whatgivesnc.org